Coaching for Real Impact Event - Insights from a Master Coach

During the presentation, it was discussed what coaching is, how it is applied in practice, which cases are considered as ‘coachable’ and which not. In addition, real case studies of coaching were presented, analysing the suggested approach that can be applied during a coaching session, and challenges that are faced by the coach.

The mixture of the participants profile has enabled an enhanced sharing of experiences, as well as exchanging of views on how to address specific concerns with regards to coaching. Following the completion of the presentation, the participants had the opportunity to network on a cocktail afterwards.

According to the feedback received, the event was very useful for the participants and in line with the current challenges and priorities of the sector. It is noteworthy that the topic of the event has been indicated by the members of CyHRMA (in the context of a recent survey) as the first preference for their development.

The Association’s goal is, among others, to continue offering for its members several opportunities for development, based on the HR areas that are considered as priority, as well as to create networking opportunities for exchanging of experiences and views amongst the HR professionals. 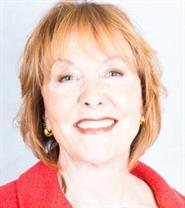 Lise is a globally recognised speaker promoting her doctoral research and developments in the mentoring and coaching industry. Her latest keynote was in Vancouver Island was on the impact of AI in Coach Supervision. Lise has published several research articles in professional journals and is currently authoring a book for business leaders, coaches and mentors based on her doctoral research into ‘Creating the Conditions for Receptivity of Feedback’.

As well as loving her work as a coach, Lise enjoys family time with her husband David, ‘grown up’ children Adam and Katie and family dog Charlie. She is also keen to keep fit through dance, swimming, yoga and cycling …. and of course visiting the most beautiful island of Cyprus. 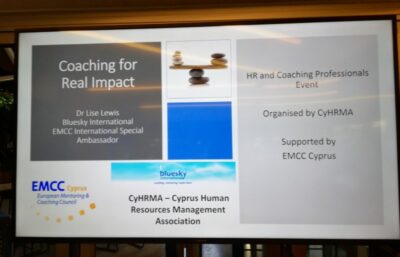 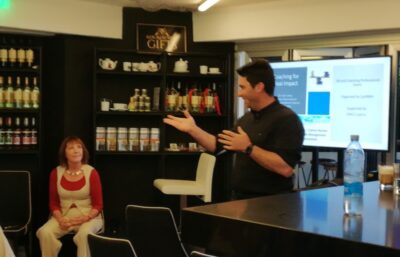 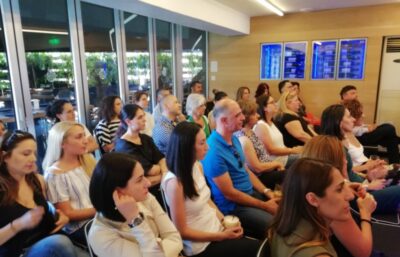 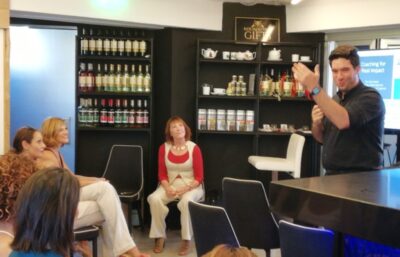 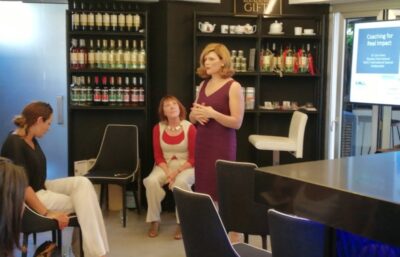 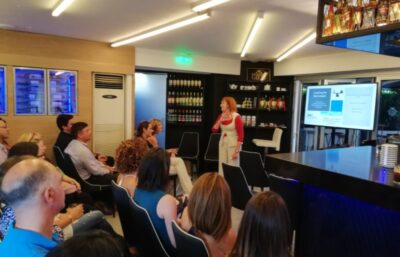 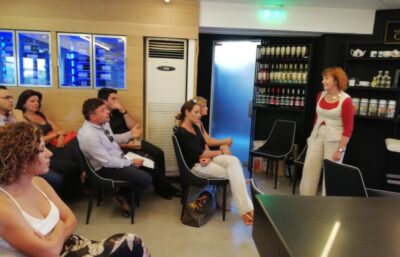 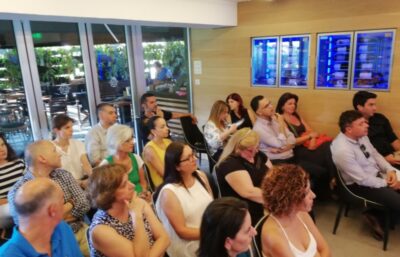 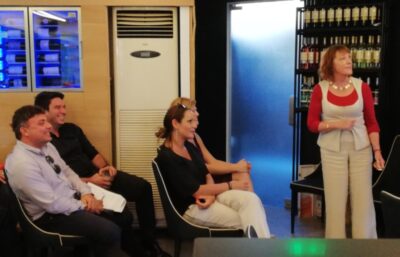 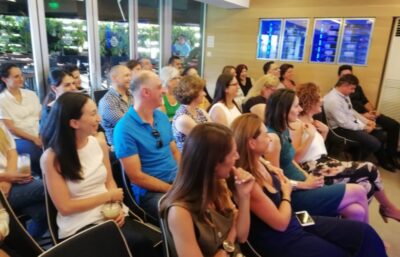 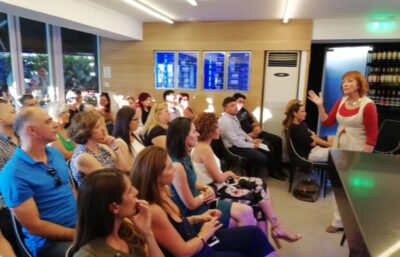 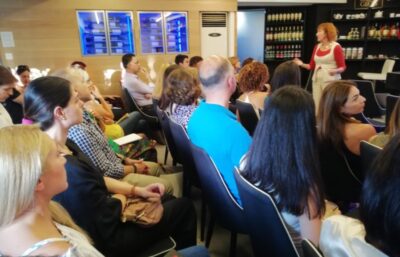 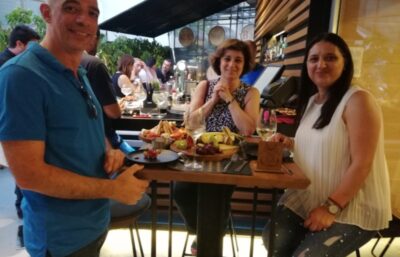 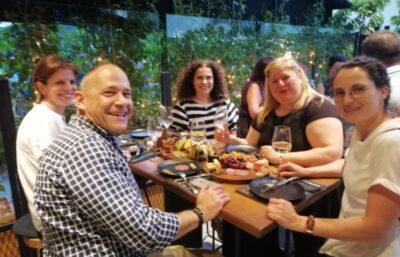 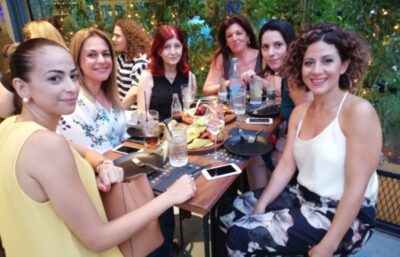 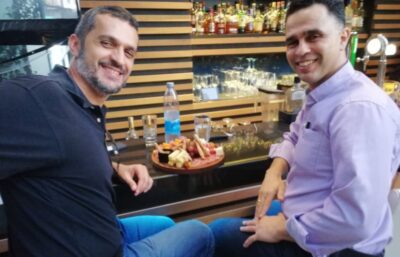 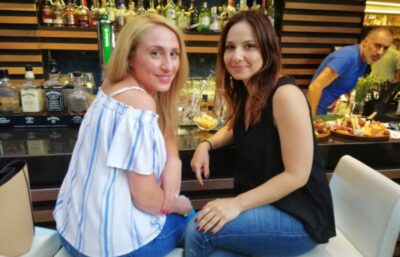 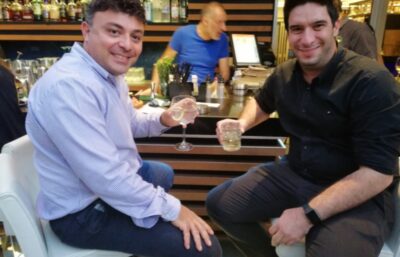 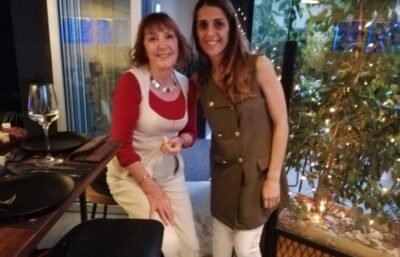 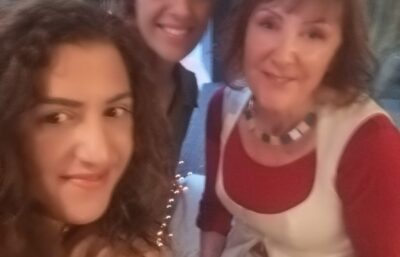 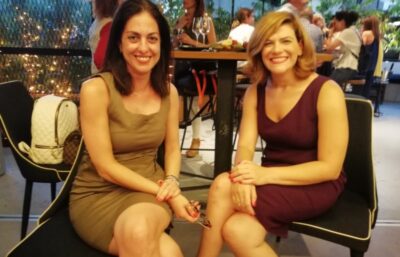 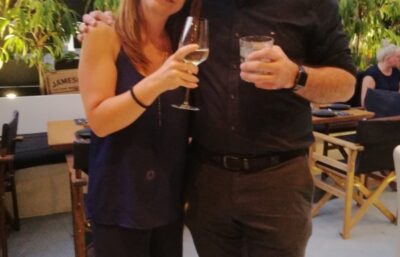 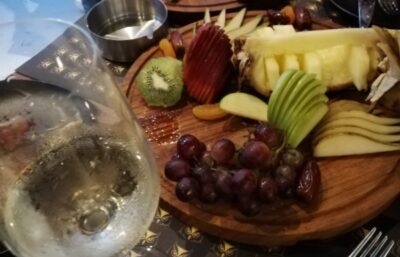 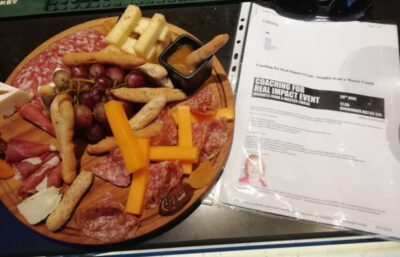