On Tuesday June 20th 2017in the presence of 38 members, the Annual General Meeting of our Association was held at Hilton Cyprus in Nicosia.

Regarding the election of the new Board of Directors for the period 2017 – 2019, we had no elections as 9 valid nominations were received (same number of the Board’s positions).

A Cocktail followed, where participants had the opportunity to exchange views on the objectives and activities of the Association with the Board Members and amongst them. 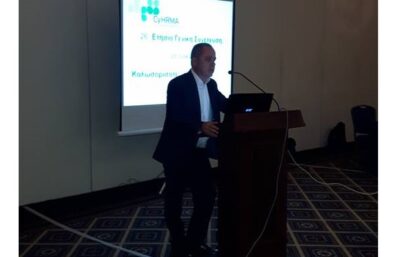 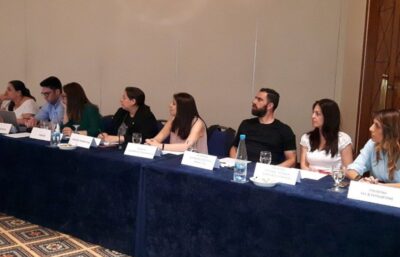 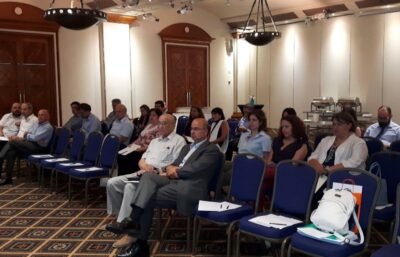 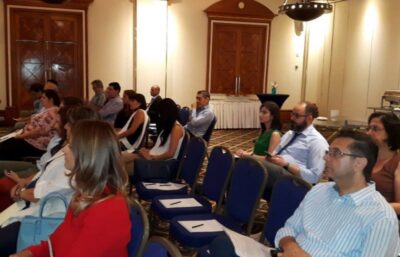