On Friday, May 27th, 2016 the Annual General Meeting of our Association took place at ‘Fine Wine Boutique’ in Limassol. It was very pleasing to see so many members, old and new ones, from various districts.

Apart from the procedural issues, of particular interest was the Honorary Certificates Awarding to Active Members of the Committees for the period June 2013 – June 2015 and Members of the Boards of the Association since its establishment until June 2015. Also, Gifts were awarded to Members-Trainers who participated in the Association’s training activities during the period October 2015 – May 2016.

In the context of the financial reporting, members who were present approved the financial accounts for the year 2015. Also, the members who were present approved the agreement renewal with the existing auditors, Mr Demetris Demetriades and Mr Gregoris Demetriou for one year (financial audit for the period 01/01/2016 – 31/12/2016) with the possibility of one additional year extension.

Cocktail followed where participants had the opportunity to exchange views on the objectives and activities of the Association with the Board members and amongst them.

We would like to sincerely thank the sponsor of our event AKTARAGO. 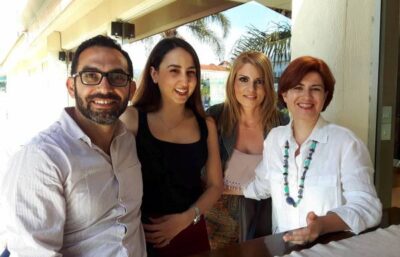 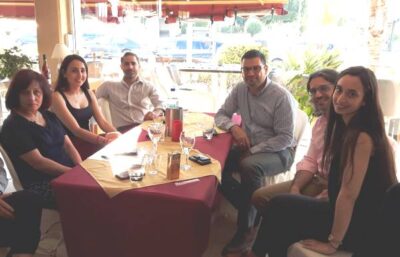 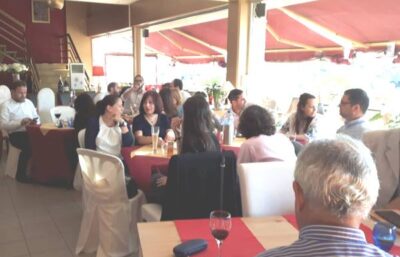 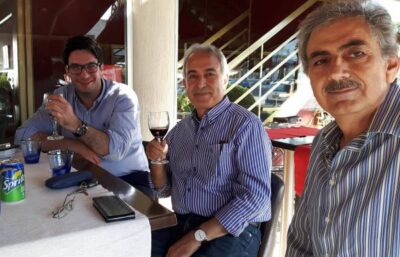 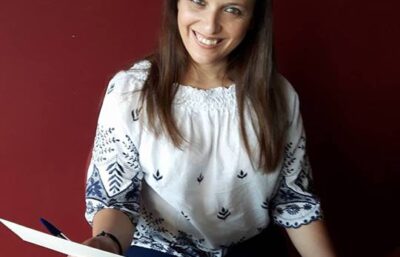